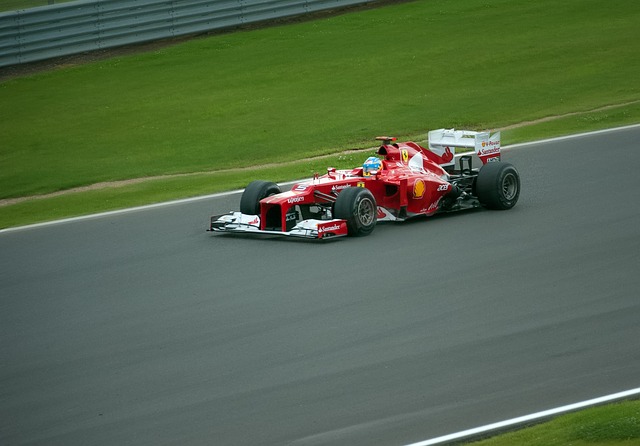 This year Silverstone are celebrating their 70th anniversary. Fans attending the 2018 Formula 1 Rolex British Grand Prix, held between the 5-8 July, will be treated to a special parade and party.

Silverstone originally was a disused airstrip after the Second World War, located just outside the village of Silverstone. In 1948 The Royal Automobile Club (RAC) were provided with a one-year lease by the Air Ministry to turn the airfield and farm into a racetrack. 100,000 people flocked to see Luigi Villoresi beat a field of 22 others in his Maserati, in 1948. Thus beginning Silverstone racing history.

A superb line up of weekend entertainment, awaits at Silverstone this year. Which includes a 70th Anniversary parade, taking place over the whole weekend, featuring a host of cars and drivers over seven decords of Silverstone and Formula 1. Cars confirmed in the parade include:

There will also be live music concerts, presented by Sara Cox and Jo Whiley. Artists performing include Heather Small, Mel C and Ministry of Sound. In addition there will also be air display featuring The Red Arrows and Chinook Helicopters. Plus Themed Entertainment Zones aimed at families, with games such as table tennis, croquet and giant chess available. Finally there will F1 Driver appearances on Saturday and Sunday.

If you’re travelling from Leicester to Silverstone for the 70th anniversary or to enjoy the Formula 1 Grand Prix, why not arrive in style. Executive Cars Leicester, provide luxury people carriers, such as the Mercedes V Class MPV, for parties of up to 7. And finally Mercedes S/E Class saloon cars, for smaller parties.